The generational warfare is strong this week as the NY Times points out the #OkBoomer trend.

Thanks, New York Times, but the Boomer/Y showdown is really about to play out this December through the mythology of our time, as The Rise Of Skywalker hits movie theatres. Let’s pause to consider the oeuvre to date.

First you have Anakin, the boomer. Midichlorian origin story worthy of an LSD trip (or a parent “lost in the war”), he attaches himself to a hippy Jedi movement. However, due to his codependent relationship and the influence of an Evil Old White Guy he ends up murdering children.

It’s into this that Generation X launched itself in its self-contained trilogy. Princess Leia’s spunky stand-up-for-herself-while-still-needing-rescue self, Luke’s whiny ass bored-on-Tatooine self, the Generation Jones Han Solo staying bemused at it all, fight together for the Rebellion and wins!

It’s 1989 and the Berlin Wall is coming DOWN! Peace ahoy! 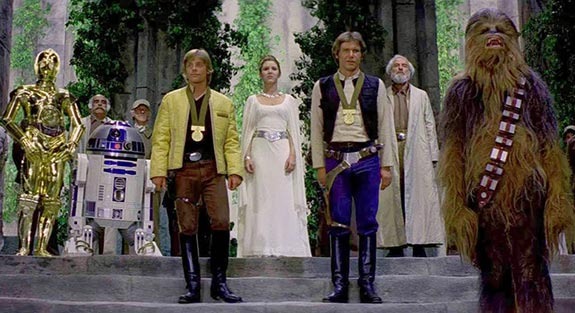 Except, of course, no, the spectre of Palpatine, the ghost of Anakin (hippy – evil – dying turns to good) and the nouveau evil of emo Kylo Ren and his alt-right sidekick merely reboot the Empire into the First Order. They probably used Facebook ads to do it:

But no worries, here come the heroes of the Resistance, who may be fighting evil but also are doing it for their friends. Welcome, diverse and mysterious Gen Y!

But what is Gen X doing? Slogging away at their rat-race jobs that have never panned out as they hoped, playing with their favourite tech: 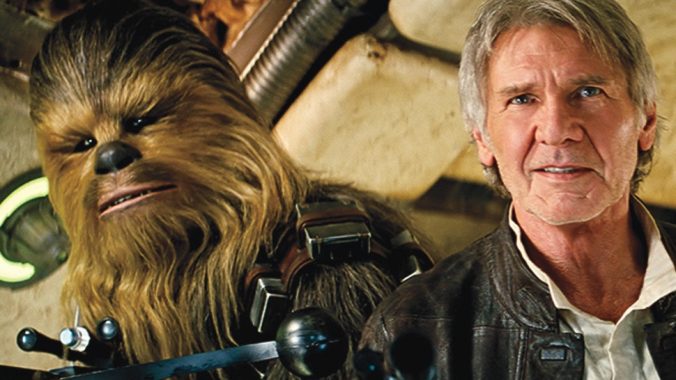 screwing up their children while single parenting and juggling their career while having to deal with all kinds of mansplaining in conference rooms,

and of course, running away to meditate ironically on how crappy life was on some  island about to vanish into the rising seas. 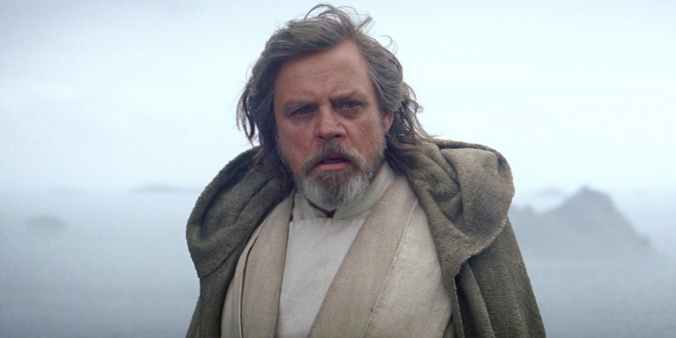 Ultimately, Generation X may have provided the iPhones and the Internet, or as I’ve commented before, a whole bunch of narrative, but the upcoming fight will be Kylo Ren and Rey against the Palpatine/Anakin post-war, white male dominant culture.

From Generation X to yours, May The Force Be With You.

One thought on “#OkBoomer + The Rise of Skywalker anticipation”