I am on a slight hiatus while I follow a four year old around reminding him not to rub his eye and keeping him from doing headstands 5 hours after cataract surgery. It was a grand success! 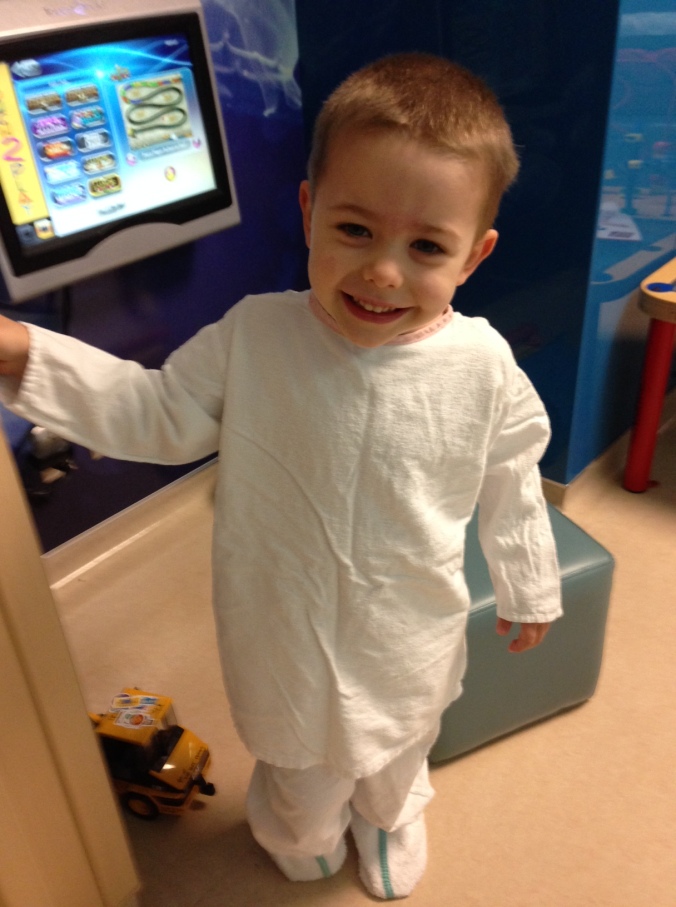 I saw Batkid Begins, the feel-good documentary about the feel-good #SFBatkid event-gone-wild last night and it kind of blew me away.

If you don’t know the story of #SFBatkid, the trailer is the best way to bring yourself up to speed, but in summary: the Make-A-Wish Foundation had a 5 year old with a wish to be the “real Batman,” and they extended themselves to make it happen, and it went nuts on social media, and thousands people showed up to turn San Francisco into Gotham, and that went nuts on social media to a legendary level.

For me personally #SFBatkid had the same resonance that I figure it had for a lot of people: I spent a lot of time growing up wishing or pretending I was a superhero, and who doesn’t want that to come true for kids who have been through critical illnesses? And I was a huge Batman fan when the Michael Keaton film came out. (See my Instagram feed for how huge).

The documentary, besides being (and I say this without any ire at all) an 87-minute commercial for the Make-A-Wish organization (link goes to the Canadian site!) with ample plugs for the corporations that got involved, is also pitching human ingenuity. It talks a lot about the way people respond when they see possibilities instead of challenges. I found that really inspiring both personally and as I make professional choices.

So often we get trapped into what we can accomplish without risking failure. This movie is about thinking big, and having big work out in a huge way. (I mean…so you find someone to play Batman, and it turns out he has a wristheld projector he was engineering himself just hanging around his home….) It’s really about people and the magic they make for each other, and I would love to write more words about that but really, just go see the film. It does a great job.

The other lesson this film offers for anyone who wants to help things get reach on the Internet, is that some of the viral nature of this story came down, I think, to which influencers got involved. Two of the first volunteers to come on board for #SFBatkid were Eric (E.J.) Johnston and his wife Sue Graham, and they recruited Mike Jutan to play The Penguin. From my understanding of the film, Mike’s post on Facebook kind of started the viral impact going. And it was also clear, in the film, that Mike worked for Industrial Light & Magic, George Lucas’s studio.

If you were going to choose a group of people to go, ahem, batshit crazy over turning a city into Gotham for a child to play Batman for a day, wouldn’t a network of high-achieving SF&F fans and movie creators and actors and special effects people be the perfect nucleus? I mean, who is going to be better at promoting this kind of thing than someone who describes working on the next Star Wars or similar thing as: “It is, without a doubt, my childhood dream come true to work at ILM. It’s everything I could have ever hoped it would be, and more.”

(Mike, by the way, is from Hamilton and went to Waterloo. Small world! Shoutout!)

Well, that’s what happened here. The yes people not only knew the other yes people in the way that high achievers do, but they were connected to the “well…sure why not?” people through content, in this case a love for superhero and Batman narratives in particular. And not just any content: Strongly visual content. Batkid Begins shows the shot of EJ Johnston rehearsing for the Batkid day with a cape billowing out behind him that Mike Jutan shared on his Facebook.

So here’s the recipe:

1. A strong and passionate group of people creating an experience people will want to share, sure, but also a perfect day for a single person, a little boy.
2. An influencer network ready to light up.
3. A strong story with a strong visual.
4. Magic.

The magic is necessary because as those of us who work on the web know, you can have all of the first ingredients ready to mix, but if something else happens that day, or Facebook’s algorithm changes, or even if it just wasn’t the right time…it may not happen. But this is a great start. Ninja level web success does not just mean finding the right platform and content, it means reaching the right people…who may not be following you online.

There are a lot of other things to learn from this film: What happens when an event goes crazy, how to leverage help from companies eager to help (it’s not just that Twitter and Apple got involved, but it’s that the Make-A-Wish team obviously were able to respond), and some amazing examples of real-time storytelling.

And oh, yes. Give people a way to make magic for others, and they will show up in droves.

I totally recommend this movie for digital content creators, superhero lovers, and people who want to make kids happy. So, pretty much everyone, right?